Finally getting my post for the HKMC January Kit Club out. I thought maybe I should before January runs out, don't you think?

Here's the sketch I did for this month. 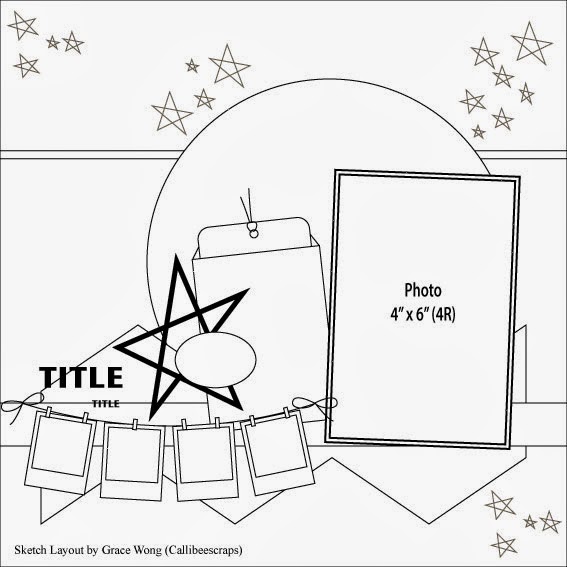 Star of my Life 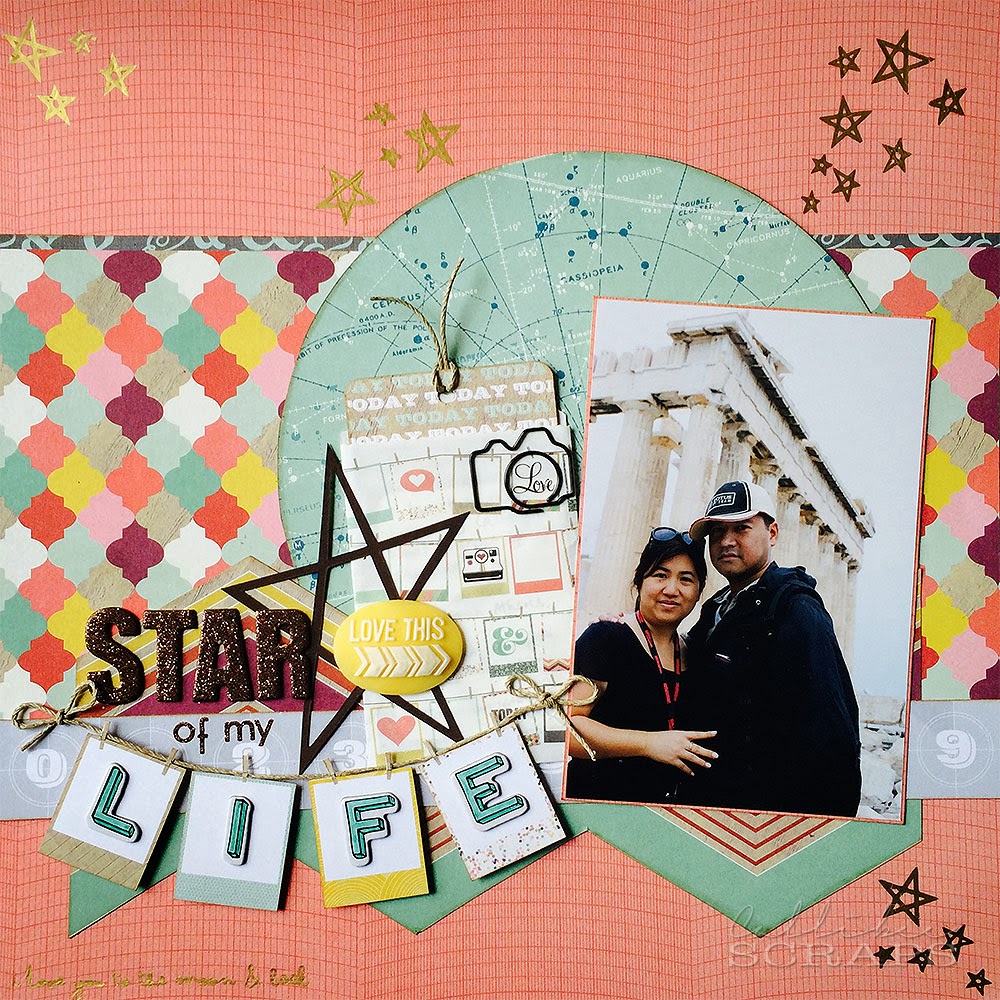 With the disruptions in December, I was only able to get through one layout. The papers are a lovely mix of patterns and I love the constellation paper, which I cut into a circle. The photo was taken at the Acropolis in Greece last year. 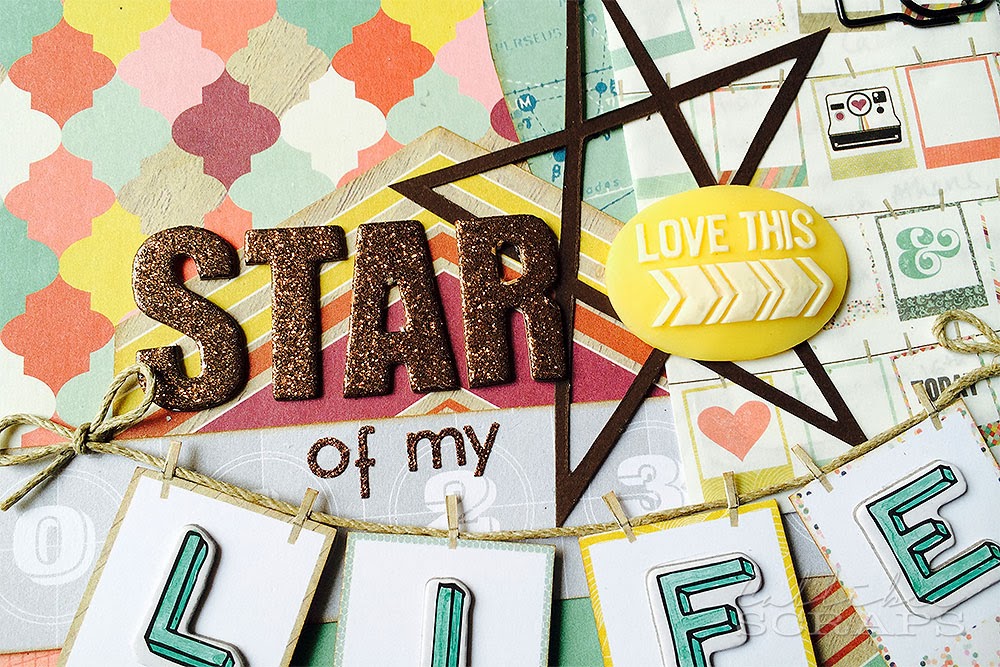 I freehand drew and cut the star. I also cut out the polaroid frames to hang on the twine. I coloured the 3D alphas in green to make them stand out against the frames. 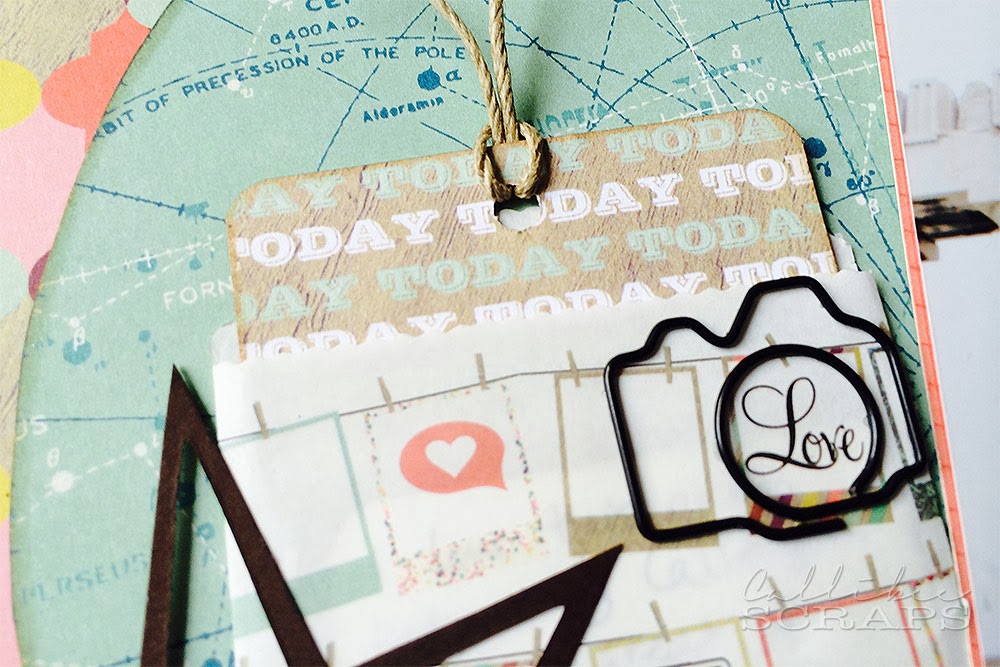 I love the mini craft bags; great for hiding some journalling. The little camera clip is just the cutest.

And here are some of the layouts from the rest of the team.
Last Month In Hong Kong by Angela Collingwood 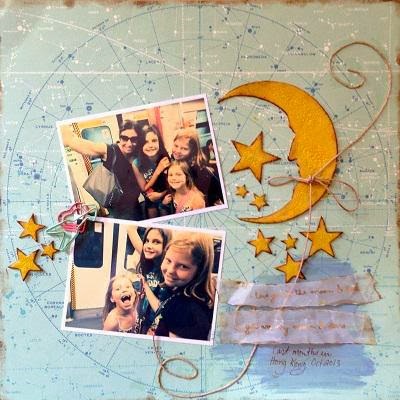 To The Moon And Back by Angela McDaniel 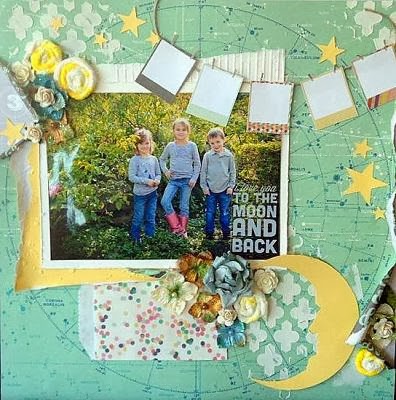 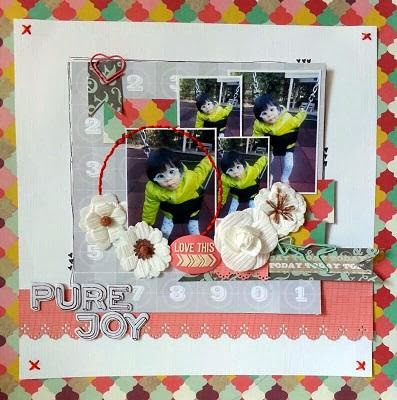 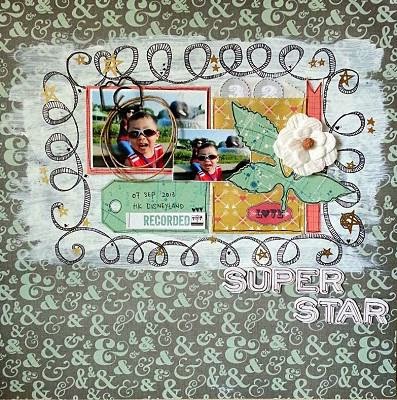 Since we've already done the crop sessions, I won't put the dates and times down.

Look out for my post for the February kit soon. Hint: just in time for Valentine's Day.