So tired this week. I've been doing two separate evening classes on Tuesday and Thursday, finishing off after 11pm each time. Apart from that, there have been cupcake orders and trying to get errands done.

Tuesday evening's class was a re-run of the mini art journaling album that I taught all the way back in September last year. Apparently, there was a wait list and it turned out to be another successful class. This time, I combined parts 1 and 2 into one four hour class. Intense!!

Last night, I finally got round to teaching the eClips eCAL class. This was mainly a class on how to use the Sure Cuts A Lot program properly and was set for those who had purchased the eClips. Everyone had to bring in their laptops, with the latest eCAL version loaded and ready to go. I focused the class around three sections: learning how to design elements from scratch or the library, importing svgs and jpgs for editing and cutting, and learning to use Print2Cut. If you want to learn more about this cutting software, have a look at www.craftedge.com.

I created two projects to showcase some of the functions; one is a layout, and the other, an Easter card. 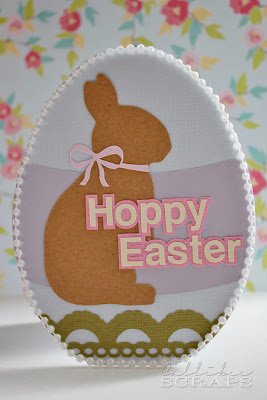 All of the elements used in the card were imported, either as an .svg file or .jpg file found through a google image search.


You Light Up My Life 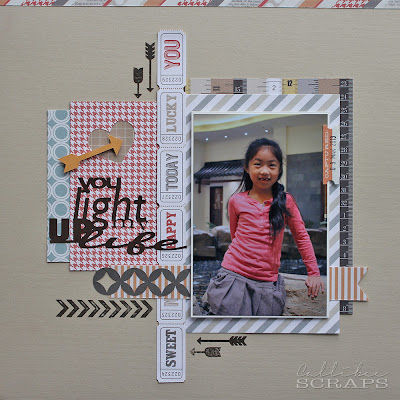 I like the simplicity of this layout; just a few papers and then some elements cut with the eClips, plus some stamped arrows. 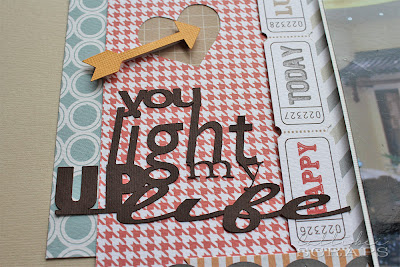 I joined up several different fonts to make the title. The arrow and heart were also cut with the eClips. 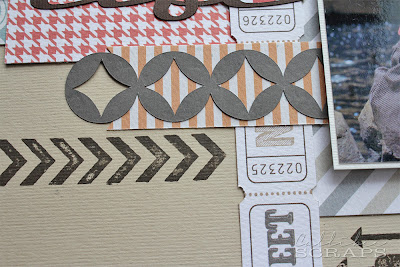 The grey linked circles were created with some of the shapes that are already in the eCAL library.

Funnily enough, what I thought would be a quick lesson, turned into a four hour in-depth class. Computers threw tantrums and heads were spinning at the amount of information thrown at them. At the end, everyone was exhausted, and hopefully were able to absorb even half of what was said and done.

Definitely, a different class from my usual, but no worries, next month's classes are back to inky fingers and gluey hands.